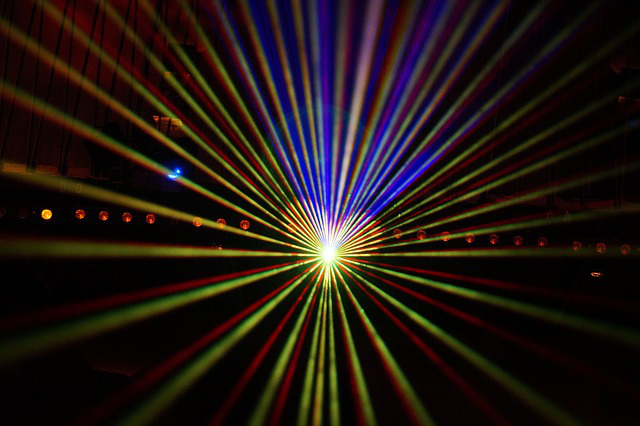 I often get emails with questions about lasers.

So I thought I would create a list of some of the more common questions about lasers.

What is a laser?

Laser stands for Light Amplification by the Stimulated Emission of Radiation.

It is an acronym…

Slap your head in disbelief and walk away…

If they don’t know how to spell their own product, there is a warning sign right there!

And a lot between…

If you would like to see examples of lasers, check out out laser archive here with Robert Hess 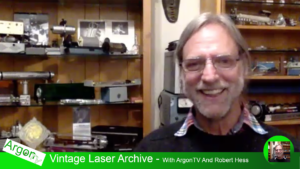 They are generally cheaper to buy and also to use.

I have an article called “How Lasers Work” in the July 2020 edition of ArgonTV Magazine. 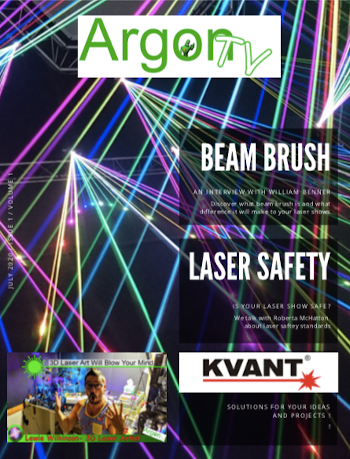 What are lasers used for?

Laser has so many uses in our everyday life.

Here are some of the everyday uses of lasers:

And our favorite: laser lighting displays for entertainment.

This is by no means a full list of the uses of laser.

Why are lasers hazardous?

The very thing that makes laser beautiful, is also the same thing that creates a hazard.

Emitted laser light is visible as a tight beam.

The light travels at the same wavelength and in the same direction.

This creates a small beam which can burn people, items or venues.

The eye can focus a laser beam to a very small, intense spot on its retina, which can result in a burn or blind spot.

Many people think that because a laser beam from a laser scanner is moving fast, it is safe.

This is rarely the case.

What do you mean by laser “radiation?”

Radiation is the emission or transmission of energy in the form of waves or particles.

Radio waves are a form of radiation.

Emitted laser radiation is in the form of light.

Generally laser radiation is not harmful.

Most laser light acts in the same way to conventional light when interacting with a body.

Are all lasers legal for consumer use?

It is always best to check your local laws about the use of lasers in the entertainment world.

In the US, you will need a variance to project any laser over 5mw in a public place.

Grant Kondourajian talks about this and explains the process of getting a variance. 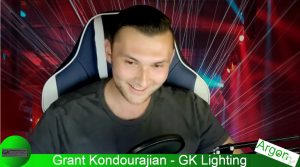 Outside of the entertainment industry, laser are often restricted to trained professionals.

I would suggest you get professional training before you ever buy or use a laser.

What do the different classifications of lasers mean?

The Food and Drug Administration (FDA) recognizes four major hazard classes (I to IV) of lasers,

The Laser Institute of America provides a description of the 4 classes:

Class 1– Under normal use Class 1 lasers are safe.
An examples of Class 1 laser would be a laser printers or CD players, etc.

Class 2 – Lasers under 1mW are Class 2 lasers. Visible light from these lasers could cause damage to a person’s eyes.

Examples of Class 2 laser use are: classroom laser pointers. Be aware of reflective surfaces that could reflect the beam towards a person.

Class 4 lasers are hazardous to the eyes and skin. They also can create a fire hazard.

No matter what class of laser you use, never look directly into any laser beam.

Check this article by Ken Barat, author of the book, Understanding Laser Accidents. 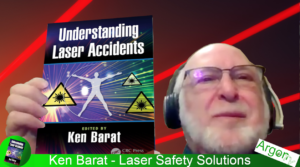 Is it dangerous to point a laser at aircraft?

Not only is it dangerous, but it is also illegal.

Imagine a plane with a few hundred people in the back is about to land and the pilot gets a laser in his face.

But the pilot could suffer temporary flash blindness.

This would not be good, as I am sure you can imagine.

Are lasers dangerous to Cameras?

Yes they could be.

In fact, not only the camera, but the camera operator too…

It is very possible to destroy a camera if a laser hits the lens.

When using lasers, consider setting up safe zones for cameras.

The last thing you need is an expensive bill from someone who’s camera got zapped with your laser.

If you want to take photo’s of lasers, you will find great secrets here from Rad Drobny from Radlab Lasers. 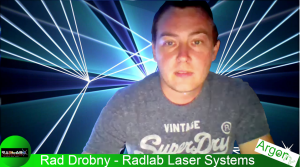 What are laser pointers?

As the name suggests they are lasers for pointing at things.

Never point them at a person.

I see this all too often during shows.

Never do this as it is very dangerous.

Some laser pointers are over 1 watt. 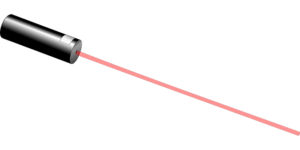 As much fun as it is, don’t chase the cat with a laser pointer.

It is hazardous for the cat and a beam could reflect off a surface and create risk for yourself or others in the area.

Use a laser pointer in the correct manner and they pose minimal risk.

As stated before, never look into any laser beam.

Is the brightness of the laser light a good indicator of its power and eye hazard?

Never assume the color brightness of a laser beam indicates its power.

For example, a beam may look low power when there is high ambient light present.

Take note that green lasers are often more visible to the eye than blue or red lasers.

Which means that a blue or red laser with the same power may look less bright.

Do not consider low brightness a safe indicator of laser power..

You may be tired of me saying this, but you should never look directly into any laser beam.

Never aim or shine a laser pointer at anyone.

Only activate the laser pointer when you are using it to point at a nearby object.

Do not buy laser pointers for your children. Lasers are not toys.

Where can I get more information?

You won’t get much better help and support than ILDA.

ILDA is the International Laser Display Association and is a global support system.

They have loads of information at their website here.

For additional help ArgonTV interviews experts within the laser industry.

You can find the interviews here.

You will also discover many magazines and guides to help you create better laser shows.

You have been gifted with a complimentary access to our Membership area. (Limited to the first 400 members) 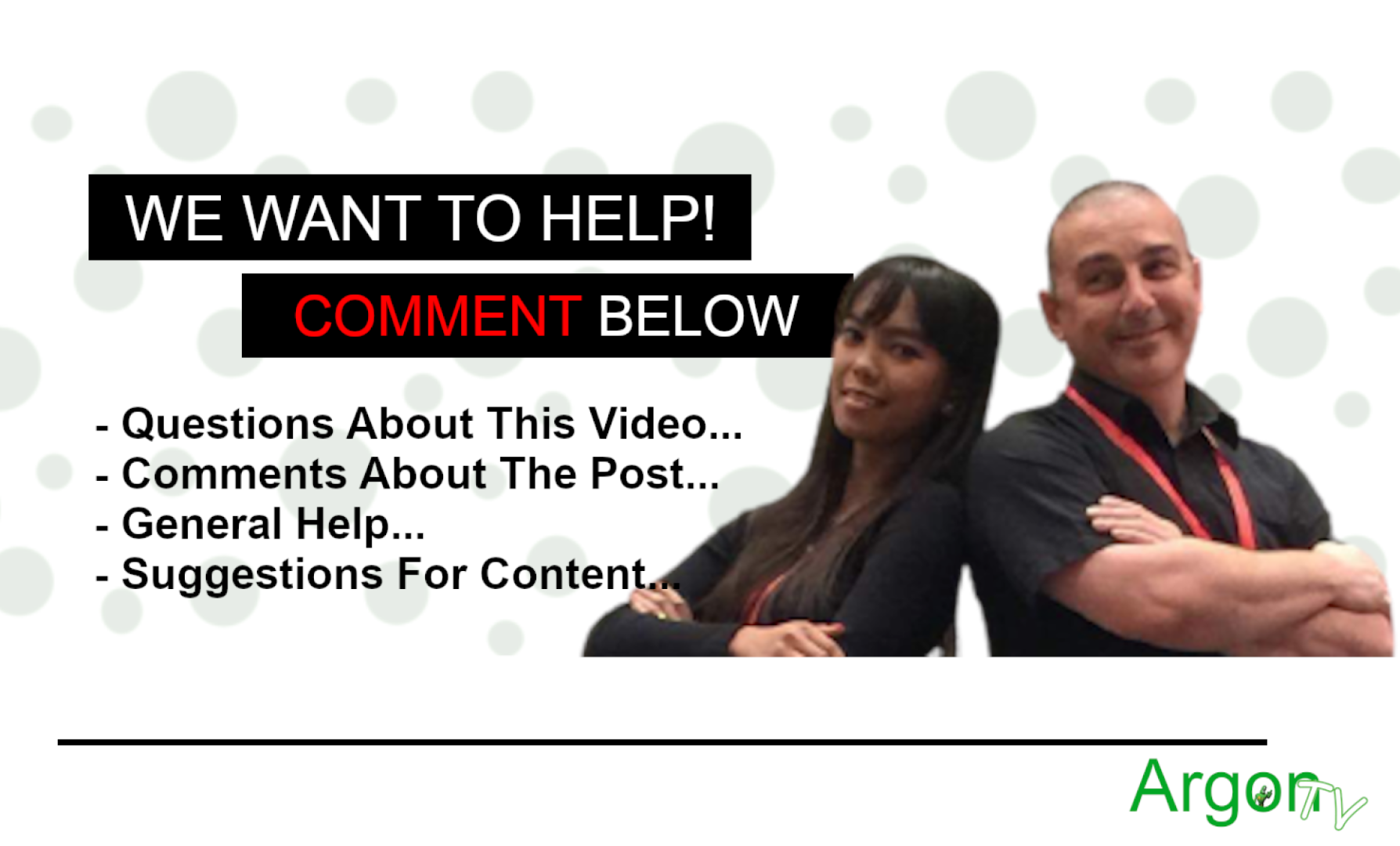 This post: Frequently Asked Questions About Lasers has been written by Tim Bennett exclusively for ArgonTV © 2021

This site uses Akismet to reduce spam. Learn how your comment data is processed.

Look at these other great interviews…

Check Out Our Other Channels…

Everything Films and Movies... 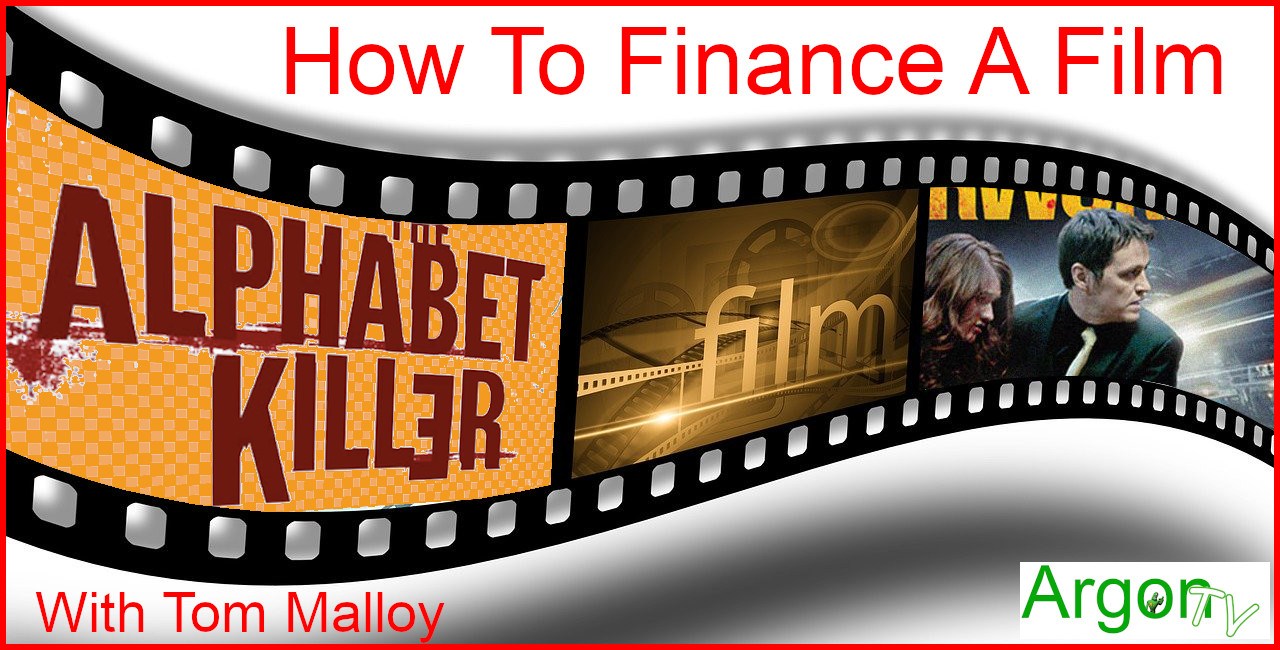 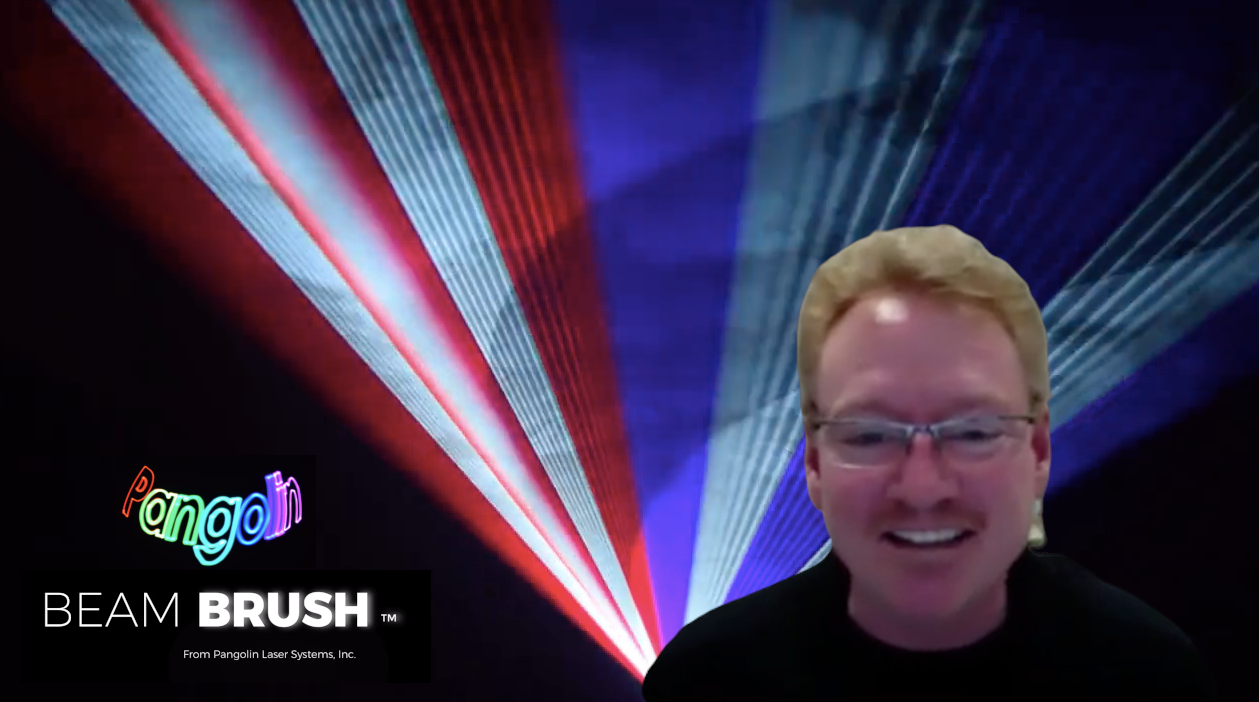 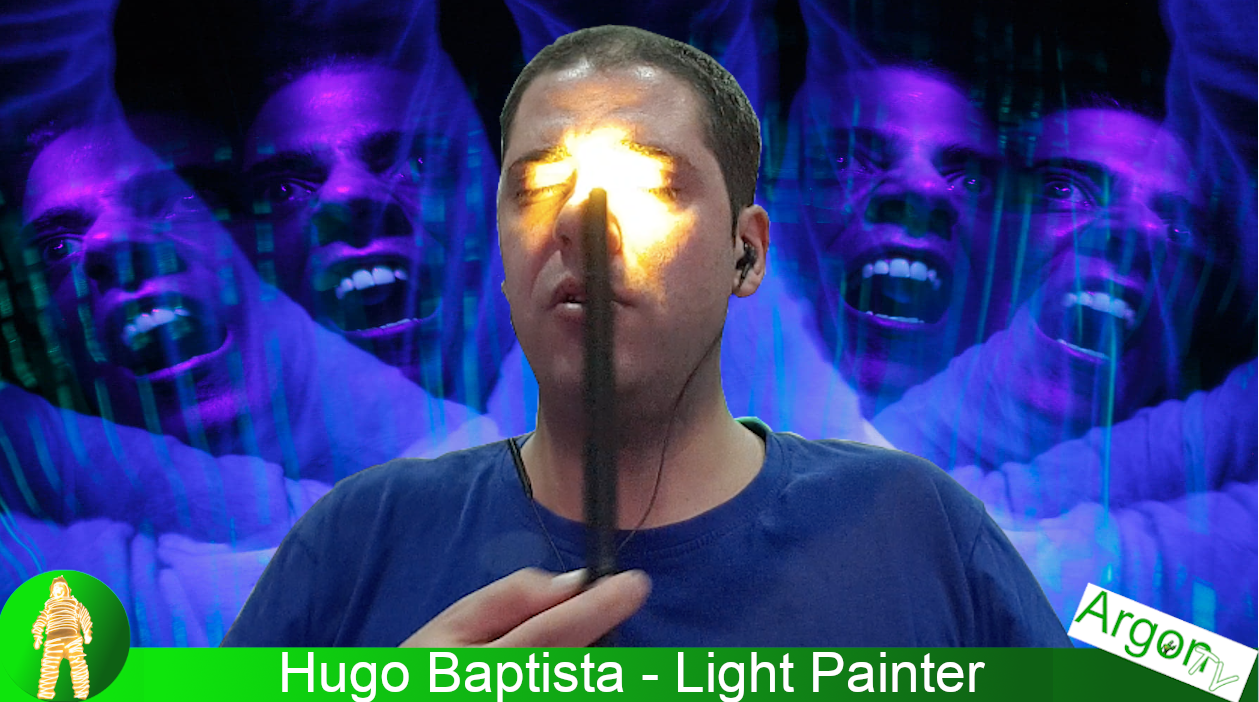 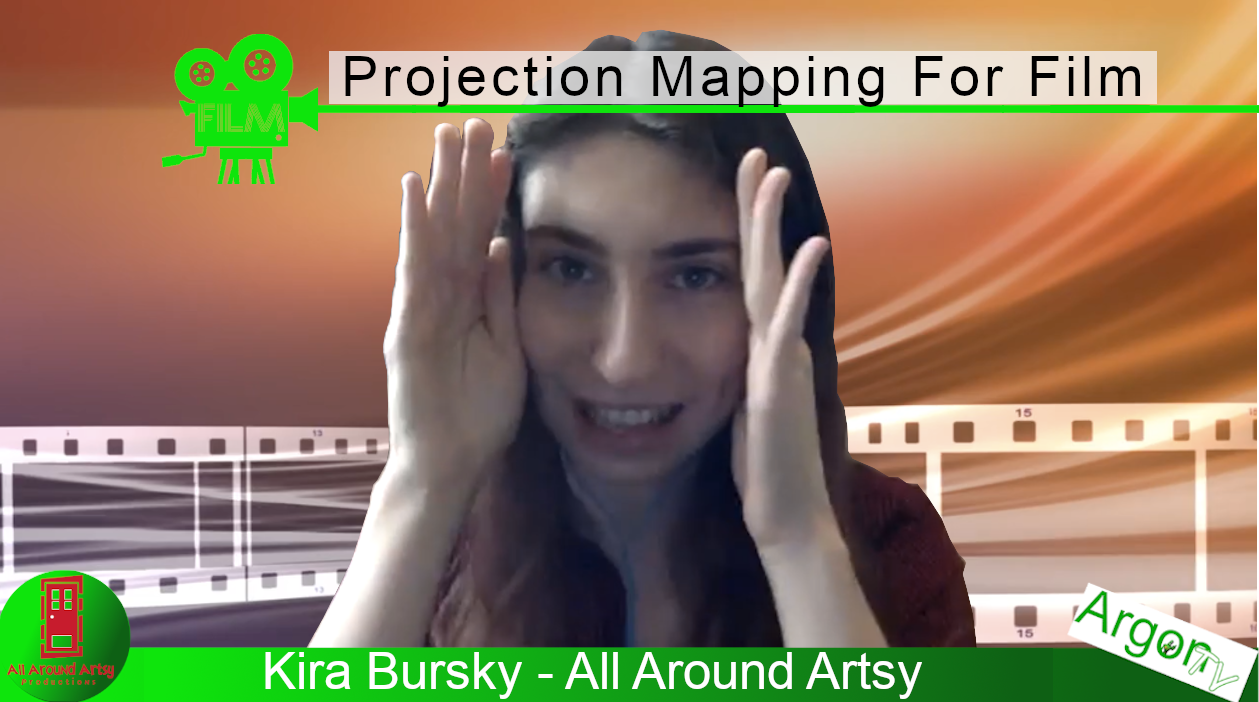 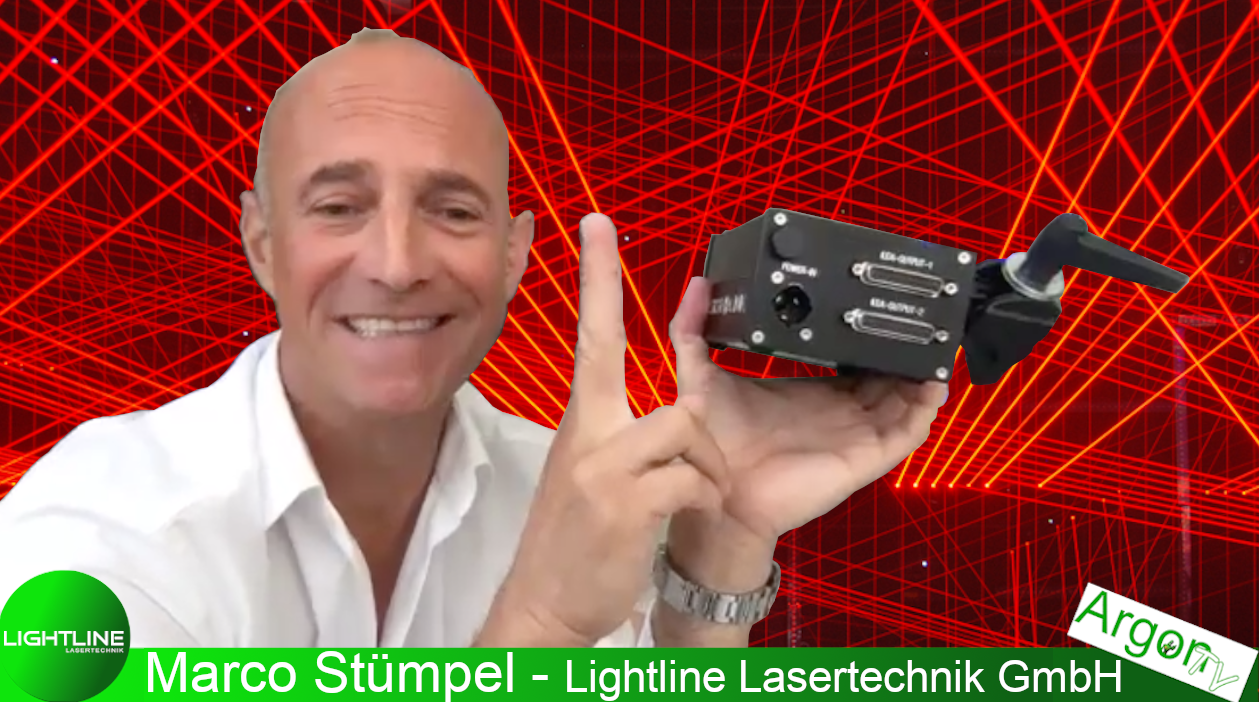 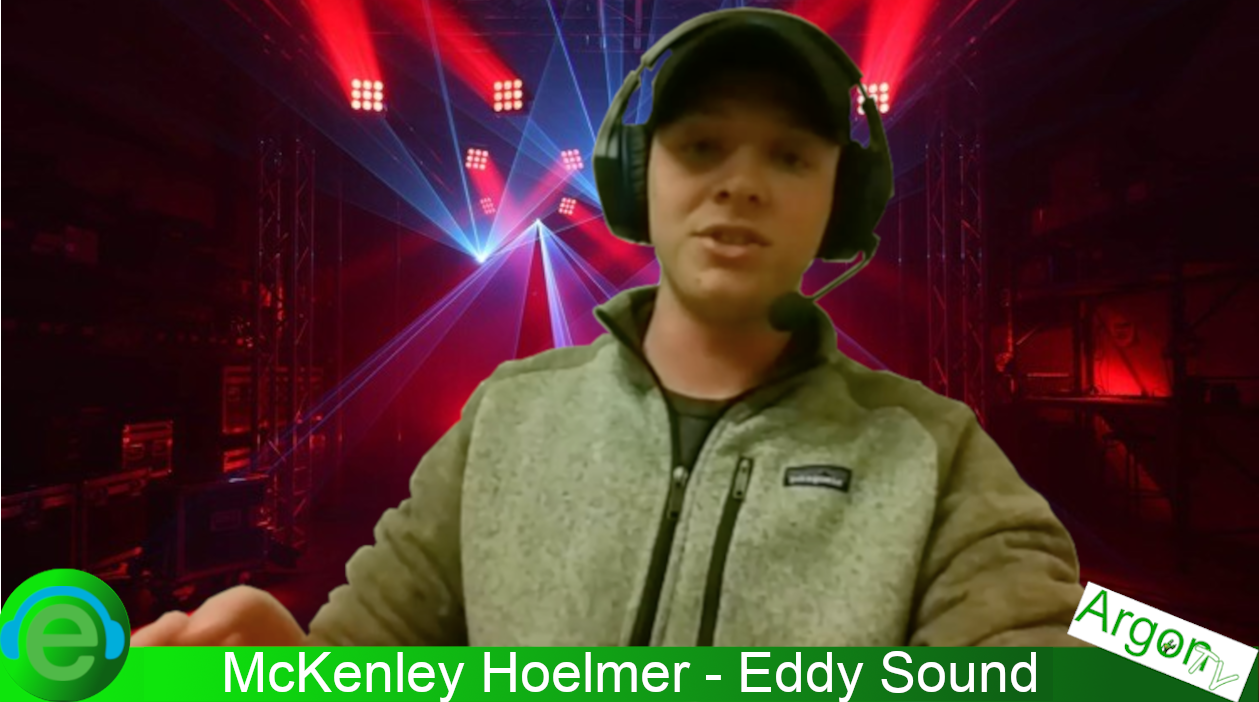 Search For Other Videos…